Drone technology was developed decades ago.  It appears that the United States military has mastered the technique in the development of this technology for weapons deployment as well as surveillance.

The Boeing Aircraft Corporation has paid fines for the installation of the QRS -11 microchip installation on the autopilots of commercial jet aircraft.

What is the QRS-11 microchip? 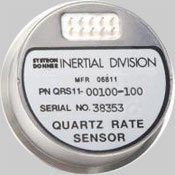 The QRS-11 is a singular axis gyroscope that has been installed on all Boeing aircraft autopilot systems since the mid-1990s that prevents pilots from disconnecting the autopilot (uninterruptible autopilot) and allows the aircraft to be controlled by an external source identical to a drone.  Boeing boasts that this capability will prevent would-be aircraft hijackers from taking control of the aircraft and enabling the aircraft to be landed at one of 108 airports in the world.

It was installed in the autopilot systems of the B-757 and B-767 aircraft involved in the horrific air tragedies of September 11, 2001.  It causes one to pause a moment to reflect.  If the government was aware that this microchip was installed on these aircraft and knew that there were hijackings taking place, why didn't someone on the ground or in the air take control of these aircraft forcing them to land safely at a suitable airport of their choice instead of into buildings?

This issue was not addressed during the hearings by the 9/11 Commission, nor were witnesses allowed to testify that this capability exists and may have been used to prevent those air disasters.  It makes one wonder.  Perhaps the QRS-11 was employed on 9/11.

We may never know unless an independent government were to convene an International 9/11 Commission to further investigate all information surrounding these air tragedies.  The United States governments and those of western Europe surely will  not reopen this investigation.

Senator Bob Graham (r), the former Republican co-chair of the Senate Intelligence Committee of the U.S. congress that was tasked to investigate 9/11 has recently demanded that the government release all 28 redacted pages of the 9/11 Commission final report that the U. S. government refuses to release.  Let us see what the U.S. government response will be to his demand.

Please be reminded that both President George W. Bush and Vice President Dick Cheney refused to testify before the 9/11 Commission but would only meet behind closed doors with a 9/11 panel while refusing to give testimony under oath.  The texts of these "conversations" have never been publicly released.  One would think that the knowledge and information that the Commander-in-Chief and his sidekick would have been of great benefit to the public as they were the directors of all operations that day.  Hmm. 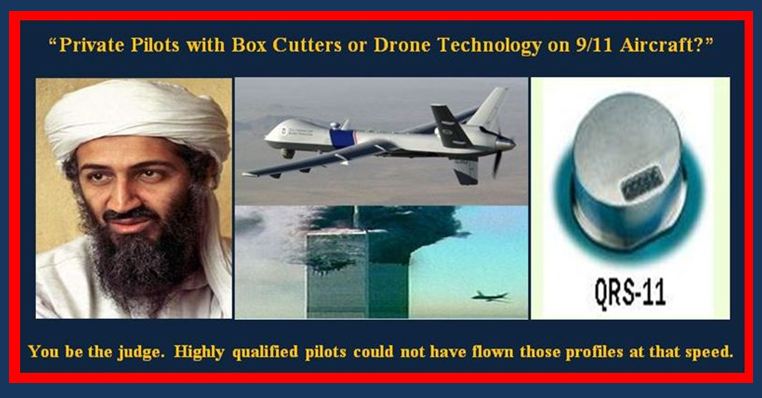 Draw your own conclusions

Check out the blog archives on the right.  Please join our facebook page 'Pakistanis for 9/11 Truth' by clicking here.